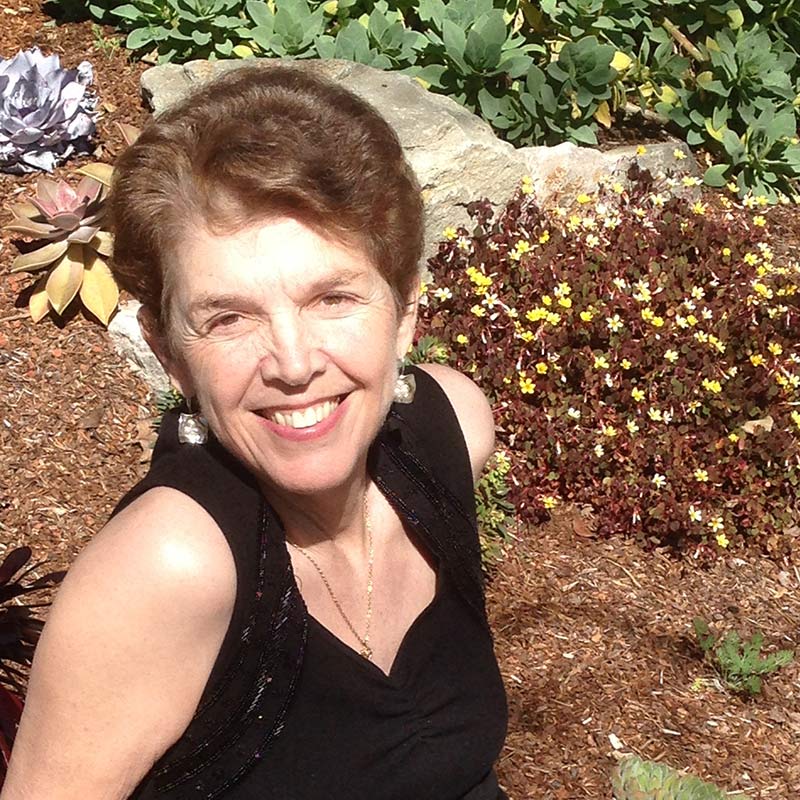 Dr. Shamas is the psychiatrist at Beauview State Hospital for the Mentally Insane in Manhattan. He is a nice looking sixty year old with a mustache and beard like that of Freud. He had dreams of being a renowned psychoanalyst but after his wife left him, taking their daughter with her, he had a nervous breakdown and the New York State Psychoanalytic Institute revoked his psychoanalytic privileges. Now, though deep down he is sincerely interested in helping his patients, it is masked by his disillusionment about his life, not to mention a serious cocaine habit.

Stoneheart is a woman in her sixties who works as the Head Nurse at Beauview State Hospital for the Mentally Insane. She functions as Shamas’s assistant, keeping things organized on the ward, as well as being responsible for dispensing medications including administering sedatives. She has a sociopathic streak, taking pleasure in causing the patients distress and pain. Additionally, she is a paranoid schizophrenic who hides her delusions.

Malcolm is a forty five year old lawyer brought to the ward after attempting to kill an army major at his son’s military funeral. He is furious at his ex-wife because he believes that she turned his son against him, and he is furious at America for being on the wrong side of a war that got his son killed. He is outwardly aggressive belying his inner vulnerability and grief.

Tallulah is a sensitive, affectionate, and earthy woman in her fifties. She was brought to the ward after attempting suicide when her lovers left her, landing her the diagnosis of Borderline Personality Disorder with abandonment depression. Despite her generosity and ease at relating to others, she remains highly devaluing of herself.

Julia is a pretty eighteen year old college student who was brought to the ward after an overdose. A history of sexual violation, beginning with her stepfather, has left her traumatized. Though sweet, she is very shut down, finding it painfully difficult to connect with others, let alone address her past. It is eventually revealed that Julia is in fact Shamas’s long lost daughter, who changed her name to get distance from her stepfather.

Shakespeare is an androgynous-looking man in his sixties who is always dressing himself up in some new creative getup. He has both bipolar disorder and obsessive compulsive disorder,

manifesting as a constant need to rhyme his speech. It is revealed that it is fact his shame at being a hermaphrodite that is at the root of his pathology… Once he is able to be accepted by others and then himself for who he really is, he finds healing.

Angel is a eighteen year old who is brought to the ward after being found naked in Times Square with no memory of who he is or how he got there. He speaks alternately in his normal voice and a grand voice, which he believes he is channeling from a Divine source. Ultimately he remembers that the precipitating event for his dislocation was that he accidentally killed his abusive father in an attempt to keep him from harming his mother.

Crazy Fruitcakes is a heartfelt and comedic piece of musical theater that examines the mental health profession in modern society. It takes place at a Bellevue-like asylum in Manhattan. The patients display clear mental health disorders — Shakespeare has Bipolar Disorder and OCD that presents as the relentless rhyming of his speech, Tallulah has Borderline Personality Disorder, Julia has PTSD from repressed sexual violations, Malcolm has rage from the loss of his son, and Angel is dissociative — but the sickest people on the ward are actually the head nurse Stoneheart, a paranoid schizophrenic, and the doctor Shamas, a man so disappointed by his life and cocaine addiction that he suffers a psychotic break. Patients and staff alike undergo miraculous healing transformations, not via their mediations and outdated protocols, but through their loving relationships with one another..

Act I begins with Shamas and Stoneheart on morning rounds — each patient giving a glimpse into his/her psychological issues, and Shamas determining treatment. Stoneheart suggests that they use the “you- know-what” machine (an outdated ECT machine) on Malcolm for his rage, revealing her sadistic tendencies. Shamas snorts cocaine and free associates to a skull of Freud about his thwarted dreams of becoming a training psychoanalyst due to a nervous breakdown after his wife left him and stole away his daughter. Shamas has a first session with Malcolm in which Malcolm ends up attempting to attack him. Shamas leads group therapy and tries to get Julia to open up about her past. A cop arrives with Angel, discovered naked in Times Square with no memory of his identity and sporadically speaking in a Divine Voice as if channeling God. Shamas diagnoses the seeming channeling as psychosis. He confides to Freud that all of this talk about God is triggering him since he feels that God has betrayed him.

The patients try to make sense of Angel’s Divine Voice. Shamas begins another group therapy session but is interrupted by Angel further espousing God. Shamas flees to his office to do more cocaine, utlimately having a psychotic break. He now believes Angel’s Voice is the devil who killed God and has now come to destroy them all. Shamas talks to the patients about the devil and they notice that he is acting strangely. Stoneheart gives Julia a sedative to get her to talk, and the injection re-traumatizes her. Julia confides that she was raped in college, and before that, molested by her stepfather. The patients plan to have Shakespeare find evidence of Shamas’s malpractice. The patients plan to have Shakespeare find evidence of Shamas’s malpractice. Shakespeare manages to take pictures of Shamas using cocaine. Act I culminates with Shamas in the midst of his psychotic break, deciding that the only way to exorcize the devil in Angel’s mind is to use the old “you-know-what” machine.

Act II begins with Shamas fantasizing about the stature the exorcism will bring his career.  He has a follow-up session with Malcolm, and helps the latter access some of his grief. Shakespeare explains to Tallulah that he uses his rhymes to escape his suffering. Shamas tries to get consent from Angel to perform the exorcism, but when Angel objects, Shamas proceeds anyway. Angel and Julia begin to fall in love but are interrupted by Shamas and Stoneheart. Stoneheart sedates Angel and straps him to a table and jolts of electricity are sent through his convulsing body.

Julia tells the other patients that Angel is in danger. They sedate Stoneheart and look for Angel. Malcolm finds him having hanged himself and cuts him down. Assuming he’s dead, the patients threaten Shamas, and are stopped only by Angel when he regains consciousness. Angel remembers everything: In an effort to stop his abusive dad from hurting his mother, he accidentally killed him. Everyone reassures him that it wasn’t his fault. The patients confront Shamas about his cocaine use. Shamas retreats to his office and hears the Divine Voice which promises him a miracle. This ends his psychotic break and restores his faith in God— he throws away his cocaine and the Freud skull and decides to fire Stoneheart.

Shakespeare confesses to Tallulah that he’s a hermaphrodite; and, being bisexual, she is happier than ever. Shamas faces the patients to admit his wrongdoing, offer his support around the healing they have done, and set them free. They all resolve to get Stoneheart the help she needs. Shamas returns to his office one last time and introspects to find closure with his ex-wife. He emerges to make one last effort to help Julia feel better about her past. He finally gets his miracle when they discover that she is, in fact, his lost daughter. Act II closes with everyone celebrating the radiance of love: Julia and Angel, and Shakespeare and Tallulah, with their affection for one other, Malcolm with a new sense of peace around his son for having saved Angel, and Shamas with his joy at having reunited with his daughter.