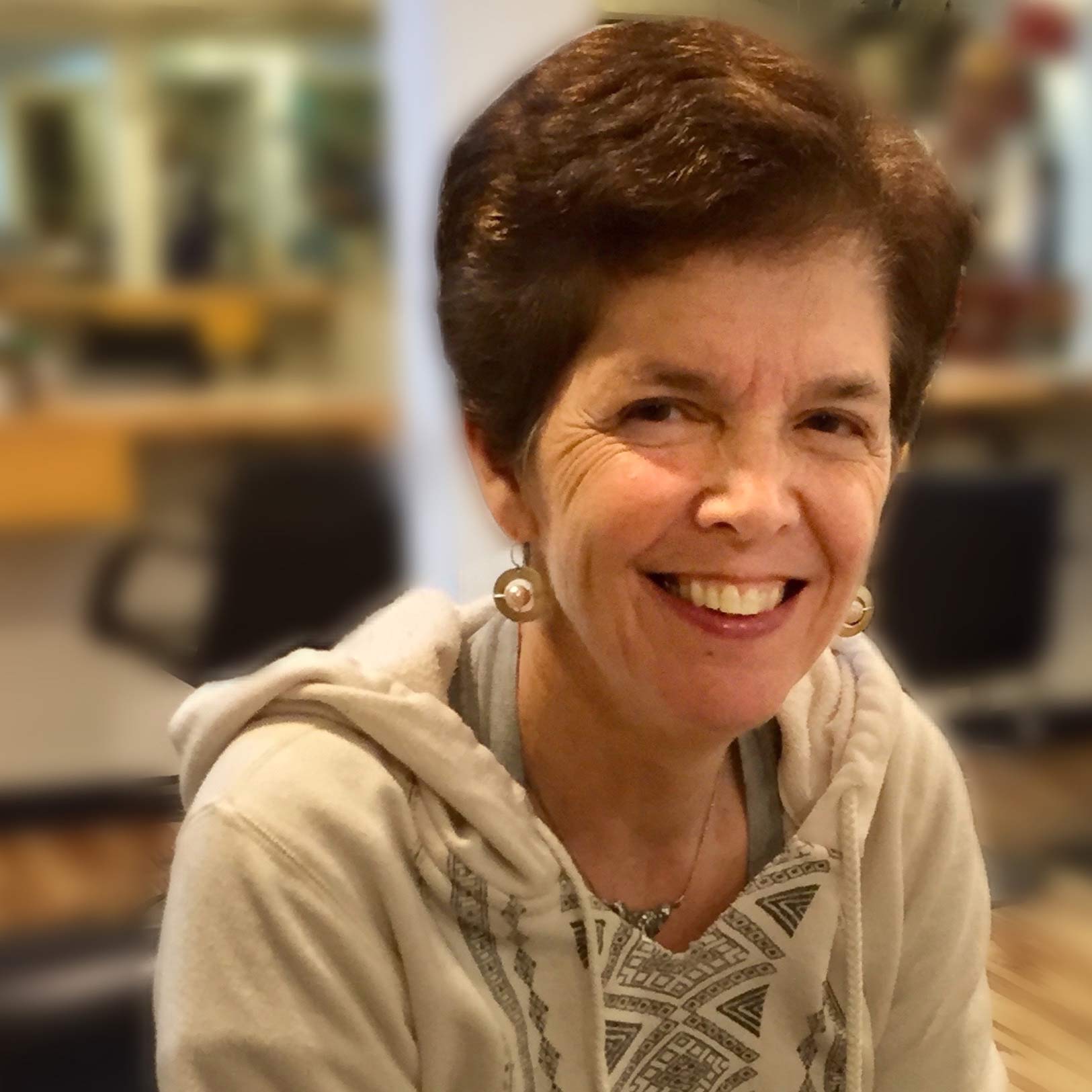 Patricia J. Stamm’s earliest memory is of leaping across the living room, singing “I’m Flying” while pretending to be Peter Pan.  It could not have been clearer from the start that Broadway musicals were her passion — she could not get enough of them.   Majoring in theater arts at Barnard and studying acting with Sanford Meisner and Bill Esper at the Neighborhood Playhouse School of Theater were among the happiest moments of her young adult life.  As it turned out, the thrill she felt on stage was not met by her talents as an actress.  Unfortunately, she was never going to be a Mary Martin.  With much regret, she took this as a cue to step away from the arts and applied instead to medical school.  Subsequently, she became a clinical psychiatrist, over the next three decades committing herself to helping people grapple with such issues as depression, anxiety, illness, relationships, and spirituality.  Then, suddenly and unexpectedly in 2012, she was diagnosed with cancer.  Facing the immanent possibility of her death, she realized that her deepest regret was having let go her involvement with musical theater.  Beating all the odds and surviving the cancer, she once again became that young passionate child singing and dancing in her living room, rediscovering the pure joy of the musical stage — only this time she recognized that her true calling was not as a performer, but as a playwright and composer.

Stamm’s first endeavor was a piece of musical theater called “Crazy Fruitcakes.”  It portrays a Bellevue-like insane asylum in Manhattan, where the craziest people on the ward are in fact the chief psychiatrist and his head nurse.  Drawing on all of her years in the mental health field, she created deep and psychologically savvy portraits of all of her characters.  The songs run the gamut from being heart wrenching and evocative ballads to wild and energetic dance numbers, oftentimes nostalgic for the sounds of such greats as Stephen Schwartz and Stephen Sondheim, but always with her own fresh sensibilities.  She workshopped the play twice at Roger Hendricks Simon’s Musical Theater Productions in New York City, where she received a positive reception.  It is remarkable that with her very first showing as a playwright/composer she met her ambitious goal of creating a work that is comedic and playful, and at the same time an intense and relevant statement about the role of the mental health profession in modern society.

Before even finishing “Crazy Fruitcakes”, Stamm was already hard at work on her next effort, “Out Of My Mind.”  This play showcases her unyielding bravery as an artist: she drew on her own experience facing a cancer diagnosis to create a deeply compelling portrait of a woman who finds out she has a brain tumor.  Instead of succumbing to her despair, the protagonist allows the crisis to awaken her creative passion, and ultimately broadens her experience of life.  The play takes on the complex relationship between life and death, and, quite like “Crazy Fruitcakes,” manages to find that sweet spot of being both intense and playful.  “Out Of My Mind” is demonstrative of a playwright with a deepening sophistication for character portrait and a songwriter with an increasingly original voice.

A number of the songs from the two plays were performed at the First Congregational Church in San Francisco as part of a sermon on aging.  In addition to her work in musical theater, she has composed several songs for other projects as well.  For example, she contributed the music and lyrics for three songs to Linda Stamm Willig’s children’s books on equine therapy and infertility, published by Graphite Press.  They are now available on iTunes.

There is something remarkable about a person who recognizes and commits to a vocation early on, but perhaps there is something even more compelling about someone who much later in life realizes a calling.  The power and relevance of Stamm’s work come from all of the many rich experiences she had while remaining in the wings of her passion for musical theater, and even more, from the unbridled grace of at last beginning the work that she was always destined to do.